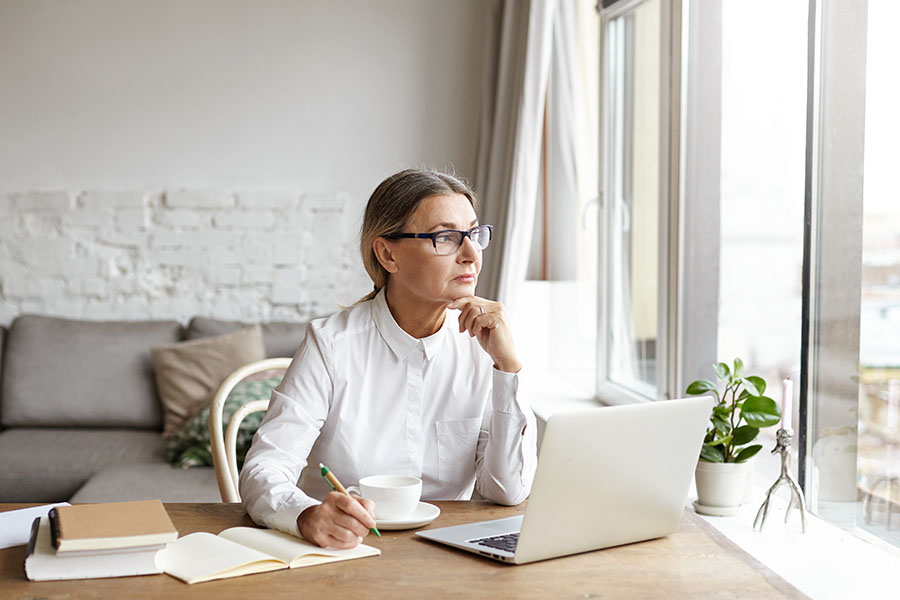 It comes after the Office for Budget Responsibility (OBR) said in July that pensioners could see their payments rise by as much as 8% due to the guarantee. The triple lock guarantees that pensions grow in line with whichever is highest out of earnings, inflation or 2.5%.

‘It will ensure the basic and new State Pensions increase by 2.5% or in line with inflation, which is expected to be the higher figure this year, and as happened last year, it will again set aside the earnings element for 2022/23 before being restored for the remainder of this Parliament.’

However, it is encouraging that the government hasn’t abandoned its longer-term commitment. The 2.5% minimum rate has been used on a number of occasions, and is having the effect of slowly increasing what people receive in real terms. The long-term trajectory of the State Pension will also be more important to younger people, more than a one-off hike in line with earnings this year. 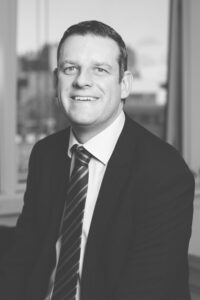 If you have any questions about this article get in touch via our contact form, or if you would like to speak directly to one of our advisors please don’t hesitate to contact Waverton Wealth Director and Chartered Financial Planner Scott Snedden.

Content of the articles featured in this publication is for your general information and use only and is not intended to address your particular requirements or constitute a full and authoritative statement of the law. They should not be relied upon in their entirety and shall not be deemed to be, or constitute advice. Although endeavours have been made to provide accurate and timely information, there can be no guarantee that such information is accurate as of the date it is received or that it will continue to be accurate in the future. No individual or company should act upon such information without receiving appropriate professional advice after a thorough examination of their particular situation. We cannot accept responsibility for any loss as a result of acts or omissions taken in respect of any articles.For more information please visit www.goldminemedia.co.uk