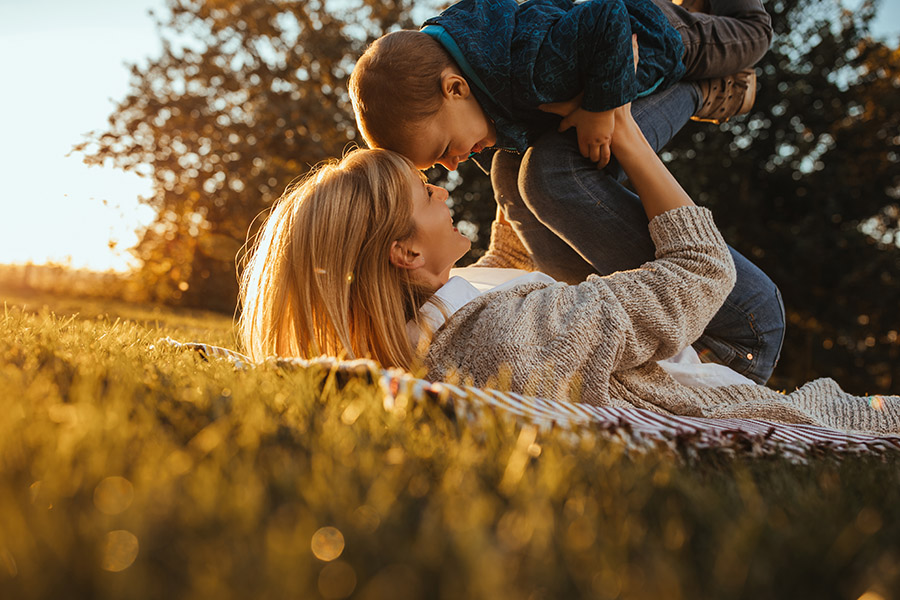 Chancellor Rishi Sunak has been forced to announce an emergency £350 of support per household to help with the cost of heating. As a result, almost half (47%) of those not retired say that they cannot afford to save right now due to the rising costs of everyday living, a new survey has revealed[1].

Yet despite the concern about saving for the immediate future, savers are still recognising the importance of long-term planning and having a suitable pension in place for when it comes to retirement.

Relatively comfortable
The survey – which took place at the start of this year – also found that around a third of people with a pension said that they spent some of their time over Christmas reviewing their finances, including their pension (31%). This was especially true for those aged 18-34 years old (41%) compared with those aged 55+ (24%).

Fundamental misunderstandings
Around a third (32%) of those surveyed said they could afford to contribute more to their pensions now in order to boost their retirement income. But while savers are seeing the value of pensions, the survey discovered that there remains a number of key fundamental misunderstandings by savers about their pensions, with many unsure how their contributions were being invested on their behalf.

The survey also revealed that only a third of people know the minimum contribution rate that people make via Automatic Enrolment. Additionally, around two-fifths (39%) are not sure if the government gives tax relief on their pension contributions and around a third (31%) are unsure if their pension savings are invested in stocks, bonds or other investments.

If you have any questions about this article get in touch via our contact form, or if you would like to speak directly to one of our advisors please don’t hesitate to contact Waverton Wealth Director, Simon Wigglesworth 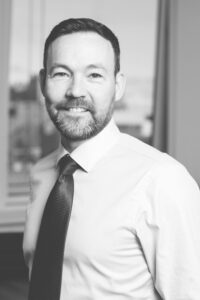