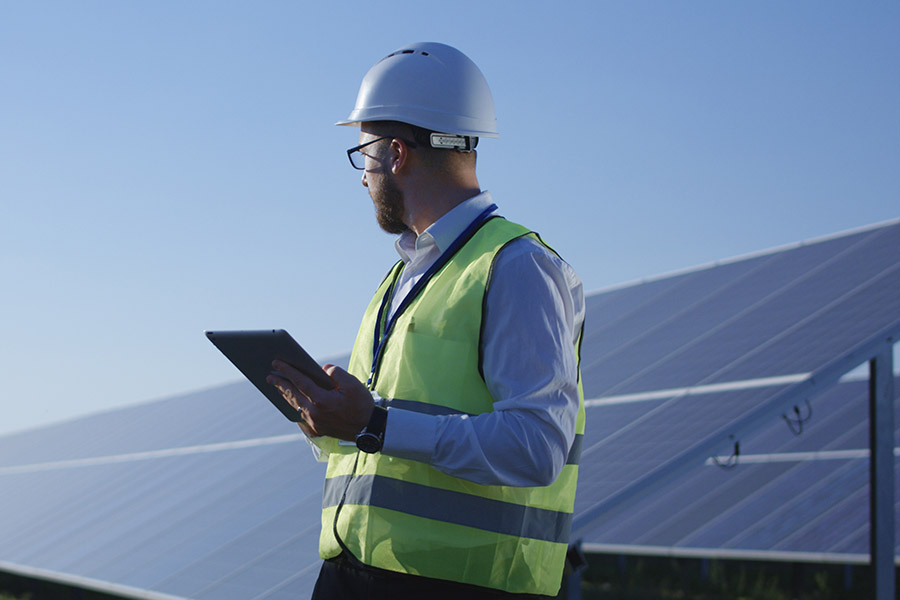 Create a better world to live and retire in

Few people are aware of what their workplace pension invests in, let alone how their pension provider incorporates environmental, social and governance (ESG) matters into the process.

Collective power
Over three quarters (77%) of UK adults class themselves as ‘climate conscious.’ Three out of five (59%) UK adults are familiar with the term ‘responsible investment,’ but only 26 per cent actually know what it means and understand its collective power to protect the planet. Men are more likely to be familiar with the term responsible investment than women (69% vs 50%).

Protecting the environment
With over half (57%) of 18-24-year-olds wanting their pension investments to harness a more sustainable planet, compared to just over a quarter (29%) of 65-year-olds and over, it’s clear there is still more that can be done to build a better understanding of inter-generational financial resilience for the future.

Pension holders were also asked what criteria they would like a responsibly invested pension to consider, with climate change and protecting the environment (42%) being highly rated. Social factors such as health and safety (29%) and use of plastic (28%) followed closely behind. The research also found more than half (53%) of pension holders do not know how their pension funds are invested.

If you have any questions about this article get in touch via our contact form, or if you would like to speak directly to one of our advisors please don’t hesitate to contact Waverton Wealth Director & Chartered Financial Planner, Scott Snedden 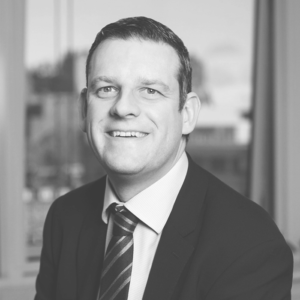