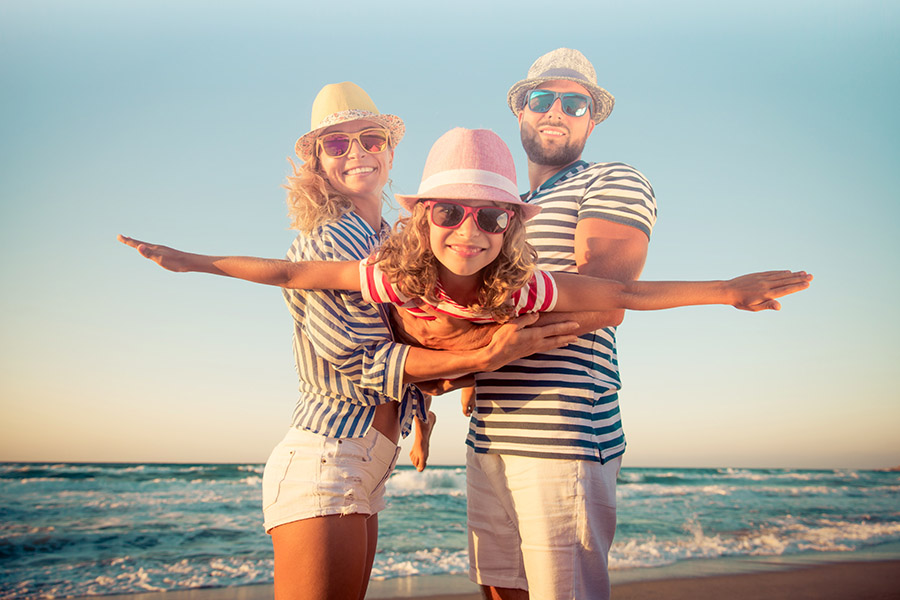 The average British child is worth just under £5,000 by the time they reach school.

When we talk about the Bank of Mum and Dad, we are effectively talking about handing money over to your children. There are many reasons why your descendants might look to you for financial support, and many routes you could take in funding them, if you so choose.

All children, regardless of means, benefit from learning simple concepts like saving to attain goals and operating within a budget. That can start with pocket money for non-essentials and mature into allowing teenage children to manage their own clothing budget or take control of a portion of the family’s charitable donations. You may even want to allow older teens to allocate and manage a small portfolio for exposure to investments.

Making their own money
The findings revealed that £125 a month was the average amount that parents put aside for their child’s future each month. 39% of those who responded said they feel it is the duty of every parent to save for their children, whilst 55% believe it is their duty but admit they can struggle with the obligation.

One in 20 (6%) insist their children should make their own money and their own way in life, without assistance from their parents.

Best possible start in life
Everyone wants to do right by their child but we appreciate it’s not always easy. Instead of large presents on birthdays or at Christmas, consider using part of the budget to save for their future.

The majority of parents want to give their child the best possible start in life, but what are the best ways to invest for children? Some ways of passing money on to your children can start very early, including putting money into a Junior Individual Savings Account (JISA) for your child.

Helping the younger generation
The current annual allowance for contributions is £9,000 (tax year 2022/23), meaning that if you start paying into an JISA when your child is young, they could find themselves with a sizeable sum of money by the age of 18.

Focusing on later life stages, some parents might also consider contributing to their children’s pension pots. Covering school fees and other expenses for grandchildren is another possible way to help out younger generations financially. But with house prices at historically high levels, the most common ‘Bank of Mum and Dad’ queries we receive concern helping the younger generation onto the property ladder.

If you have any questions about this article please get in touch via our contact form or if you would like to speak directly to one of our advisors please don’t hesitate to contact Waverton Wealth Director & Chartered Financial Planner, Stephen Hall. 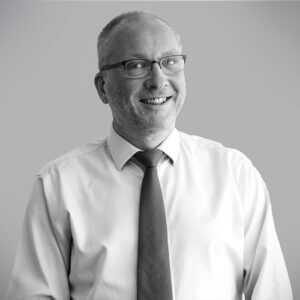 THE VALUE OF INVESTMENTS CAN FALL AS WELL AS RISE AND YOU COULD GET BACK LESS THAN YOU INVEST. IF YOU’RE NOT SURE ABOUT INVESTING, SEEK PROFESSIONAL ADVICE.

Source data:
[1] The research of 1,500 parents with dependents currently living at home with their parents, was commissioned by Perspectus Global in March 2021 on behalf of Brewin Dolphin.