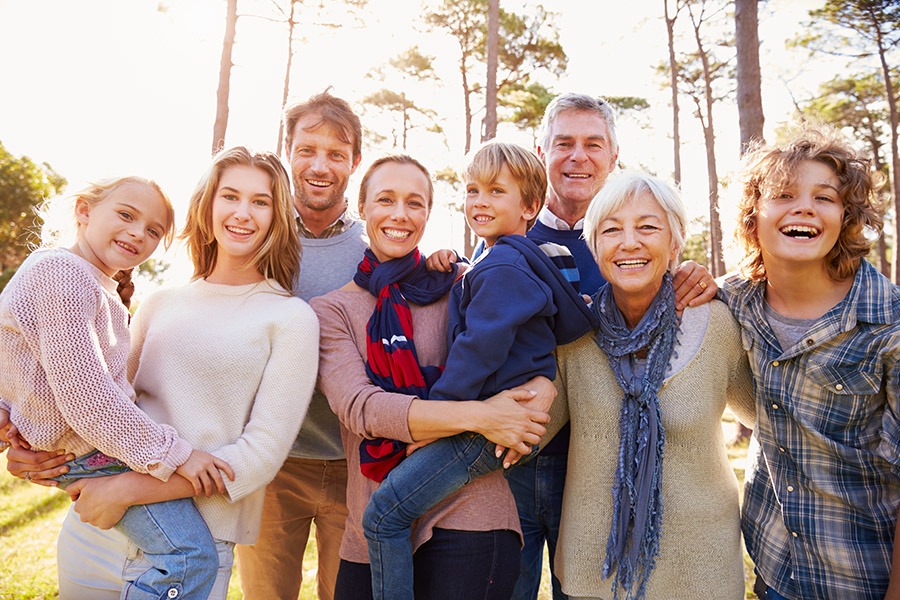 Millions of midlifers are propping up their families

The financial decisions made by individuals as they reach retirement could have significant consequences on their finances and standards of living. Midlifers (people aged 40 to 60) are facing a challenging backdrop, with rising inflation and increasing energy bills putting further pressure on an age group that is already juggling multiple headwinds.

Midlifers spend £10 billion a year in financial help for loved ones, while support costs have risen by £300 annually over the last 15 years. According to new analysis[1], responsibility peaks at the age of 45, with midlifers having the greatest level of financial responsibility at this stage of their life.

Greater pressure
Unpaid caring responsibility also becomes more common from the age of 58, meaning many 40-60-year-olds are struggling to juggle their responsibilities.

Many midlifers already feel the level of support they provide is unsustainable (10%). With inflation set to continue to rise throughout 2022, energy prices reaching record highs and an increase to National Insurance, this support will be under even greater pressure[2].

Financial support
The study examined the unique challenges faced by those in midlife and the impact of these on people’s work, wealth and wellbeing. It finds that millions of midlifers are propping up their families, with more than six million people aged 40 to 60 (33%) currently providing financial support or unpaid care to at least one loved one, on top of their job and other family commitments.

Time pressures
Alongside financial support, those aged 40 to 60 are also relied on to provide unpaid care (15%) to elderly relatives or childcare for grandchildren while also juggling their lives and careers. The average amount of time taken up by unpaid care is the equivalent to a part-time job, at nearly 15 hours a week.

As a result of these time pressures, one in four people in midlife (25%) get less than an hour to themselves in the average day and one in five (19%) spend no time on their financial wellbeing.

Midlife spending
The financial and caring commitments required of people in midlife have already increased in recent years. Based on analysis of ONS data, spending in areas that includes support for other generations has increased by £300 in the last 15 years, placing further pressure on this age group[3].

The COVID-19 pandemic has increased this further, with those in midlife spending more time and money supporting their loved ones. Just over half (52%) of 40-60-year-olds in the UK have seen their financial pressures grow, while 34% say that it has increased the time pressure they face.

If you have any questions about this article, you can get in touch via our contact form or if you’d prefer to speak directly with one of our advisors, you can email Lesley Irvine-Rae. 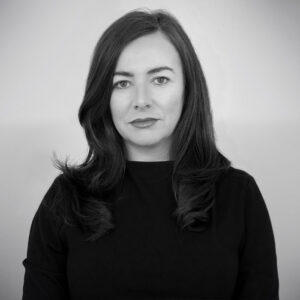 Source data:
[1] Opinium survey of 4,009 UK adults aged between 40 and 60 years old in the UK was conducted between 28 December and 6 January 2021
[2] Rising cost of living in the UK, House of Commons library
[3] Opinium analysed data from the ONS to look at the most relevant spending amongst households where the household reference person is closest to our midlife cohort (in this case 50-64). The trends from the ONS Family Spending series indicates that spending on areas such as health and education, which are some of the main areas of spend for those providing care or financial support, is approximately £300 higher than it was for households where the household reference person is a midlifer compared to 15 years ago.