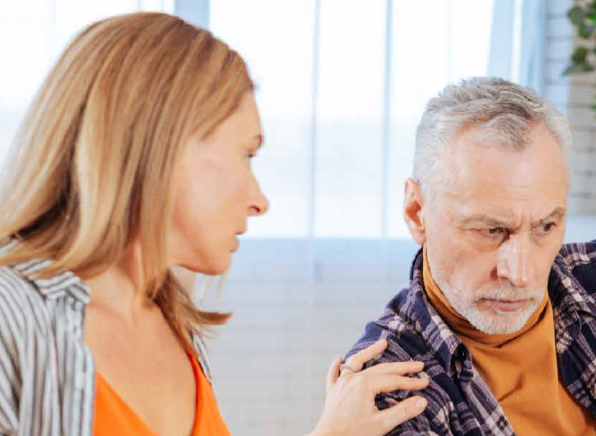 Six years on from pension freedoms, non-advised savers aged over 50 are facing a ticking time bomb at retirement, according to a new survey [1]. 66% of those saving into a defined contribution pension and 58% of those who have already retired have either no firm plans or no plans at all for their retirement finances.

57% expressed concerns due to the pandemic, compared to just 41% of those who had already given up work. More than a third (35%) of prospective drawdown users admit they know nothing about the funds they are invested in, and another third are unsure.

The 25% tax-free lump sum remains the most well-known and appealing feature of defined contribution pensions. 42% of existing drawdown users have already accessed their pot to take advantage of this, while 39% of those who have not yet retired expect to withdraw their tax-free cash and leave the rest of their pot invested.

Ensuring this benefit stays will be crucial for future retirees. And for squeezed savers, phasing these withdrawals could ensure they don’t take out too much, too soon.

Meanwhile, a low risk tolerance and reluctance to engage informed the desire of 56% of those who had used a default fund during the accumulation journey to stay in the same product during decumulation. Pension decumulation is the process of converting pension savings to retirement income.

The research also highlights that a lifetime of low engagement with pensions impacts at the time when pensions really matter – at the point of making retirement income decisions.

Some individuals lack knowledge and show over-stated confidence in their abilities to make good decisions and this is likely to have consequences on their outcomes in retirement for many years.

As defined contribution pension pots grow, the decisions made by individuals as they near their retirement could have significant consequences for their finances and standard of living.

Source data: [1] Research by NMG Consulting for L&G is based upon in-depth exploration, using qualitative in-depth interviews with 40 consumers approaching or in pension drawdown on a non-advised basis, all age 50 plus. This was complemented by a quantitative online survey amongst 1,150 consumers, age 52+, all non-advised and considering access to, or already drawing down their DC pension. Those with pensions wealth of less than £10,000 were excluded from the study. Fieldwork took place in September and October 2020.

If you have any questions about this article get in touch via our contact form, or if you would like to speak directly to one of our advisors please don’t hesitate to contact Waverton Wealth Director and Chartered Financial Planner, Scott Snedden. 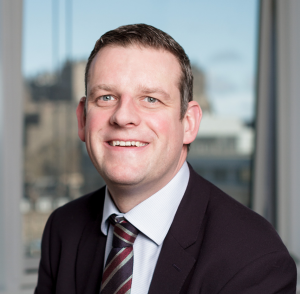