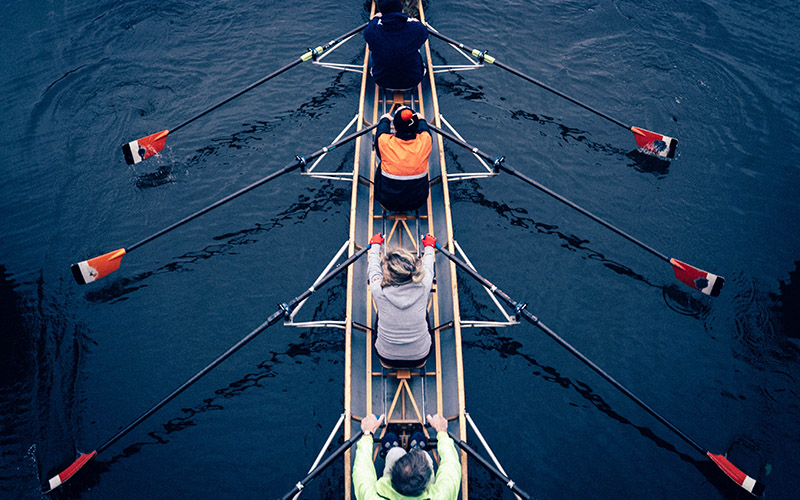 For those who take their entire pension fund in cash, they not only face paying more in tax than they have to but also put their long-term retirement income security at risk. If you exercise this option, you can’t change your mind – so you need to be certain that it’s right for you.

Around one in ten (10%) planning to retire this year expect to withdraw their entire pension savings as one lump sum, new research[1] reveals, risking a potential tax bill shock and their future retirement income. The findings show in total that one in five (20%) retiring this year will risk avoidable tax bills by taking out more than the tax-free 25% limit on withdrawals.

The research suggests that some of this cash has been spent paying down debt, renovating homes, upgrading cars or helping adult children onto the property ladder. However, not everyone is necessarily spending all the cash – the main reason given by those taking all their fund in one go was to invest in other areas such as property, a saving accounts or an investment fund (71%). And interestingly, research shows around two thirds (66%) of people are planning on retiring early.

Show me the money

Added to your other income

Under rules introduced in April 2015, once you reach the age of 55, you can now take your entire pension pot as cash in one go if you wish. However, if you do this, you could end up with a large tax bill and run out of money in retirement.

Three quarters (75%) of the amount you withdraw counts as taxable income. Depending on how much your pension pot is, when it’s added to your other income, it might increase your tax rate. Your pension scheme or provider will pay the cash through a payslip and take off tax in advance – called ‘PAYE’ (Pay As You Earn).

You could end up paying more if your withdrawal added to any other income in that year takes you into a higher rate tax band. You may pay less tax if you spread out your cash withdrawals over several years and keep below higher rate bands. If you are thinking of totally withdrawing your pension fund, you might want to take into account any other earnings that you will have in the tax year, as the pension fund will be added to your earned income for tax purposes.

Everyone has a personal tax allowance of earnings before they pay tax, which might provide a way to draw pension funds in stages over a number of years. It’s a good idea to only take cash from your pension if you need it. The more you take now, the less you’ll have in future. Once you go over your tax-free cash limit, you’ll pay Income Tax on the rest.

Taking out more than your tax-free cash limit (when you start accessing taxable income) restricts the payments you or an employer can make to any of your pensions to £4,000 a year. This can be a problem if you’re still earning and either have other savings you want to pay into a pension or if you want to make significant payments into any of your pensions. In addition, any means-tested state benefits you receive may be affected if you take cash or income from your pension – check this isn’t going to be a problem before going ahead.

Source data
[1] Research Plus conducted an independent online survey for Prudential between
29 November and 11 December 2017 among 9,896 non-retired UK adults aged 45+, including 1,000 planning to retire in 2018.
[2] www.gov.uk/government/uploads/system/uploads/attachment_data/file/675350/Pensions_Flexibility_Jan_ 2018.pdf
[3] http://obr.uk/overview-of-the-november-2017-economic-and-fiscal-outlook/

If you have any questions about taking a withdrawal from your pension, then please do not hesitate to contact our Waverton Wealth Director and Chartered Financial Planner, Scott Snedden.

A PENSION IS A LONG-TERM INVESTMENT.

THE FUND VALUE MAY FLUCTUATE AND CAN GO DOWN, WHICH WOULD HAVE AN IMPACT ON THE LEVEL OF PENSION BENEFITS AVAILABLE.

PENSIONS ARE NOT NORMALLY ACCESSIBLE UNTIL AGE 55. YOUR PENSION INCOME COULD ALSO BE AFFECTED BY INTEREST RATES AT THE TIME YOU TAKE YOUR BENEFITS. THE TAX IMPLICATIONS OF PENSION WITHDRAWALS WILL BE BASED ON YOUR INDIVIDUAL CIRCUMSTANCES, TAX LEGISLATION AND REGULATION, WHICH ARE SUBJECT TO CHANGE IN THE FUTURE.

THE VALUE OF INVESTMENTS AND INCOME FROM THEM MAY GO DOWN. YOU MAY NOT GET BACK THE ORIGINAL AMOUNT INVESTED.

ANY LEVELS AND BASES OF, AND RELIEFS FROM, TAXATION ARE SUBJECT TO CHANGE.