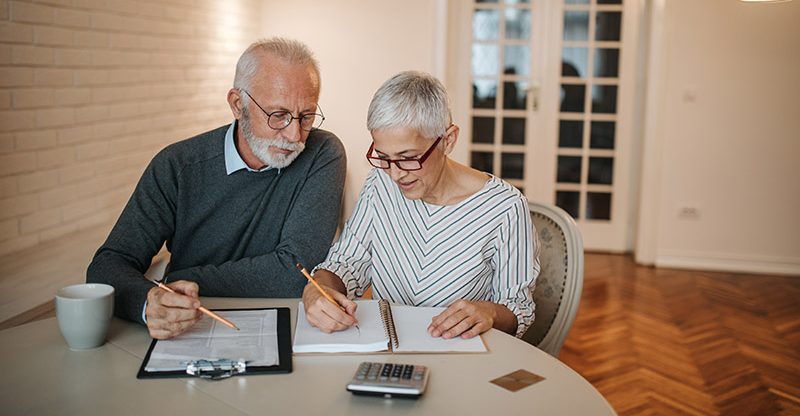 For women, the salary gap they face during their careers eventually turns into a retirement savings gap. While our country has come a long way on gender equality, the pay gap remains a prominent issue. It’s felt in many aspects of women’s lives, most significantly in retirement savings.

Saving enough to ensure a comfortable standard of living

Not knowing what to do with a pension pot at retirement

The findings reveal that more men have plans for their retirement pot than women, with 38% of women claiming that they don’t know what to do with their pension when they retire compared to 32% of men.

Start early when it comes to saving and investing

The latest figures from HM Revenue and Customs[2] show that while the gender split of numbers of Individual Savings Account (ISA) subscribers is broadly equal, males accounted for a marginally higher proportion of the higher value ISA holders. Males accounted for 52% of ISA holdings worth £50,000 or more, while 52% of females’ own holdings are worth up to £2,499.

Factors such as longevity and career breaks can negatively affect a woman’s long-term financial situation. ‘Start early when it comes to saving and investing’ is the adage, and its importance should not be underestimated. But for some, it is even more important, including women and anyone who might take a career break.

If you would like to explore your retirement planning in more detail then please do not hesitate to contact our Wealth Manager, Lesley Irvine-Rae.