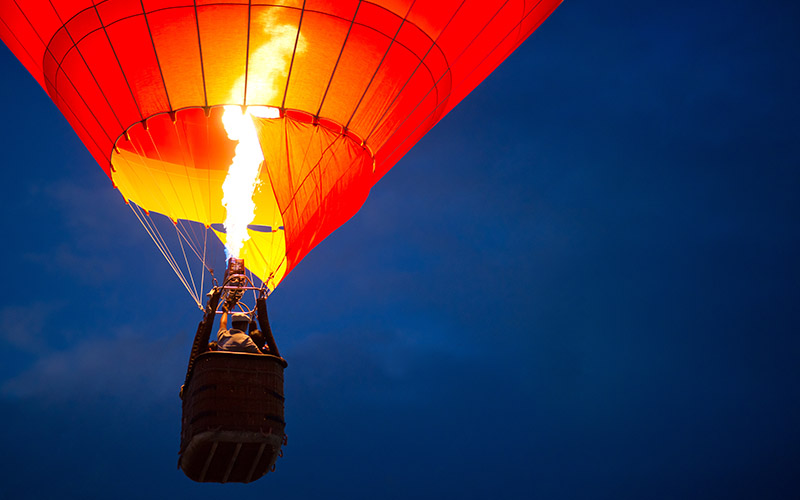 The new research[1], ‘What it’s worth: Revisiting the value of financial advice’ from the ILC suggests that, holding other factors constant, those who received advice around the turn of the century were on average over £47,000 better off a decade later than those who did not.

This result comes from detailed analysis of the Government’s Wealth and Assets Survey, which has tracked the wealth of thousands of people over two yearly ‘waves’ since 2004 to 2006. The wealth uplift from advice comprises an extra £31,000 of pension wealth and over £16,000 extra in non-pension financial wealth.

One of the key findings from the research is that the proportionate impact of taking advice is greater for those of more modest means. For the ‘affluent’ group identified in the research, the uplift from taking advice is an extra 24% in financial wealth compared with 35% for the non-affluent group. On pension wealth, the uplift is 11% for the affluent group compared with 24% for the non-affluent.

An important explanation for the improved outcomes for those who take advice is that they are more likely to invest in assets which offer greater returns (though with higher risk). Across the whole sample, the impact of taking advice is to add around eight percentage points to the probability of investing in equities.

International Longevity Centre Director, David Sinclair, commented: ‘The simple fact is that those who take advice are likely to be richer in retirement. But it is still the case that far too many people who take out investments and pensions do not use financial advice. And only a minority of the population has seen a financial adviser.’

Source data:
[1] ‘What it’s worth: Revisiting the value of financial advice’ was published on 28 November 2019 at http://www.ilcuk.org.uk and http://www.royallondon.com/policy-papers.

If you have any questions about taking financial advice, then please get in touch with Waverton Wealth Director, Jason Hemmings.