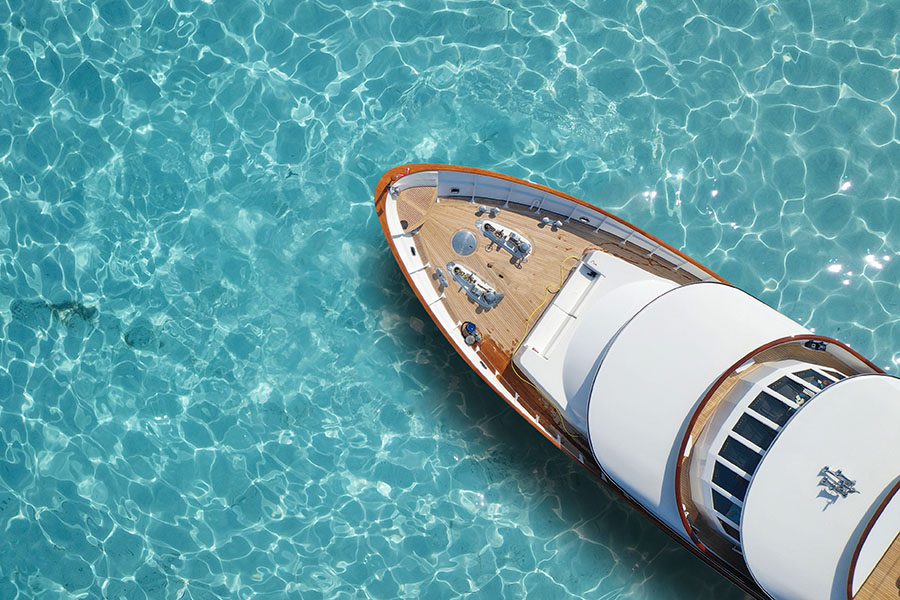 By Jen PaiceDecember 29, 2021No Comments

Rather than its original intention of incentivising saving, tax-free cash allowances appear to have the opposite effect in practice – encouraging members of pension schemes to spend more before they retire and take their tax-free cash savings while they still have other sources of cash savings. This is a potentially very damaging situation for whole generations of future retirees.

The study highlighted that 76% of savers do not intend to use their tax-free cash for retirement income, with nearly a third (28%) accessing their pension pots while still in ‘accumulation’ phase and female pensions savers being over 10% more likely to sacrifice returns by taking cash at 55.

Potential for growth
The tax-free aspect of taking a special lump sum at the age of 55 is a clear driver behind this behaviour. Nearly half (46%) would not have withdrawn their cash if it had not been tax-free. This is also implied by the timing of withdrawals.

Among those polled who have withdrawn from their pension, more than a quarter (26%) did this as soon as possible at the age of 55 exactly, with many unaware of the potential for growth had they kept their money invested for longer.

This highlights that the decision of when to take cash from pension pots – and how much to take – is not often based on financial planning. While minimising tax is often the driver of ‘tax-free withdrawals’, in many cases it can actually lead to less tax-efficient outcomes for members.

Accumulation stage
Those who withdraw while still in the accumulation stage of their pension – which is the majority as mentioned above – compromise their ‘Money Purchase Annual Allowance’ (MPAA), which reduces the annual amount they can pay in to their pension each year, tax-free, from £40,000 to £4,000. This can have major tax implications for those still planning to put funds back into their pension pots.

Those with less in their pension are more susceptible to these trends. More than two-thirds (68%) of those who have taken tax-free cash from a larger pension pot (of over £250,000) have a plan so that their cash withdrawal provides them with an income in retirement.

Invest for better returns
But even among more financially well-off savers, there is an aversion to keeping their tax-free cash invested in their pension. While nearly half (48%) of those with pots of over £250,000 say they believe their lump sum is something to ‘invest elsewhere, for better returns’, those with pots of over £250,000 are three times more likely to keep their tax-free lump sum in cash rather than invest it (54% in cash savings versus 18% in a Stocks & Shares ISA or other investments).

Women are also more at risk from the side effects of tax-free cash. Female pensions savers are more likely to withdraw earlier (33% of women versus 22% men at age 55) and to put their tax-free cash in a savings account, current account or Cash ISA to keep for a rainy day (29% women versus 19% men), leaving them vulnerable to accepting a low cash interest rate instead of an investment return in their pension for longer. 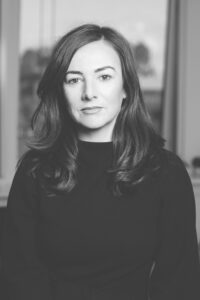 If you have any questions about this article get in touch via our contact form, or if you would like to speak directly to one of our advisors please don’t hesitate to contact Waverton Wealth Manager, Lesley Irvine Rae.

A PENSION IS A LONG-TERM INVESTMENT NOT NORMALLY ACCESSIBLE UNTIL AGE 55 (57 FROM APRIL 2028 UNLESS THE PLAN HAS A PROTECTED PENSION AGE). THE VALUE OF YOUR INVESTMENTS (AND ANY INCOME FROM THEM) CAN GO DOWN AS WELL AS UP WHICH WOULD HAVE AN IMPACT ON THE LEVEL OF PENSION BENEFITS AVAILABLE. YOUR PENSION INCOME COULD ALSO BE AFFECTED BY THE INTEREST RATES AT THE TIME YOU TAKE YOUR BENEFITS.

THE TAX IMPLICATIONS OF PENSION WITHDRAWALS WILL BE BASED ON YOUR INDIVIDUAL CIRCUMSTANCES, TAX LEGISLATION AND REGULATION WHICH ARE SUBJECT TO CHANGE IN THE FUTURE. YOU SHOULD SEEK ADVICE TO UNDERSTAND YOUR OPTIONS AT RETIREMENT.

Content of the articles featured in this publication is for your general information and use only and is not intended to address your particular requirements or constitute a full and authoritative statement of the law. They should not be relied upon in their entirety and shall not be deemed to be, or constitute advice. Although endeavours have been made to provide accurate and timely information, there can be no guarantee that such information is accurate as of the date it is received or that it will continue to be accurate in the future. No individual or company should act upon such information without receiving appropriate professional advice after a thorough examination of their particular situation. We cannot accept responsibility for any loss as a result of acts or omissions taken in respect of any articles.For more information please visit www.goldminemedia.co.uk